The venom centre provides clean dried venom for the production of Anti-Venom in South Africa. Our facility (See Map) is one of the larger suppliers of venom product in South Africa.

The idea of starting a venom centre stemmed from an urgent need to find homes for the countless “problem snakes” removed from residences in and around the Lowveld region. This includes mostly Nelspruit, White River, Malelane, Hazyview and Barberton. Now you are probably thinking – just release the snakes- which is exactly what we use to do until we started to actually analyse some of the data collected over a 12 year period.

A shocking trend started to develop regarding the catch and release program (Reptile Recovery). I will use just the Mozambique Spitting Cobra (Naja mossambica) as an example. Approximately 80% of these cobras caught in any particular season are male, there are also only four main general release site directions exiting Nelspruit town where releases were felt to be “acceptable”. Keeping in mind the Reptile Recovery volunteers collectively remove approximately 60 of these spitting cobras a season, multiplied by 12 seasons, 80% male, released on only four general areas, leaves a seriously bad conservation/ ecosystem taste in my mouth.

Even though we have no hard evidence that our release program over the past 12 years has had any negative effects on the surrounding biodiversity or balance of nature, it makes sense that the probability of “over stocking” these areas with majority male snakes of that species would not be ideal.

A more acceptable solution was debated. Release further, euthanize the problem snakes caught, and convince people to live with the snakes, all impractical options. The idea of starting a venom centre then made perfect sense. Remove the problem animals, keep them in pristine captive environments, and milk them to produce life- saving Anti-Venom! A no brainer. A civilian could therefore indirectly be saving his own life having had a Reptile Recovery volunteer safely remove a problem snake. That snake could have provided the venom needed to make the Anti-Venom to save his life if envenomed by accident in future.

The process of venom extraction is relatively easy if you have the concentration of a monk and nerves like Chuck Norris! To extract venom from over 500 venomous creatures each month is no small task. The standard “biting through a film into a glass” method is used for most of the species. There are however a few other species that require specialized extraction techniques. These are by far the most time consuming however the most profitable.

The venom in its liquid form is then dried and packed for transport.

All sounds pretty elementary until one goes in to finer details of Biosecurity for the various housing facilities, quarantine facilities, hospital rooms, nursery rooms, feeding and cleaning regimes, prey breeding facilities etc. Everything down to cutting the blades of grass growing into the perimeter electric fence needs constant attention for such a facility to work.

Not to mention competent staff. If your chief snake handler is having an off day he does not just receive a final warning for poor work or another mistake, he could be dead! Let’s also keep in mind the legal requirements in dealing with such a product as well as the permits required for the facility and its animals. We currently have two inspection a year by the NSPCA, especially the rodent facility, spot inspections by the Mpumalanga Tourism and Parks Agency (MTPA) and the Department of Environment and Tourism (DEAT). We have recently had a spot inspection by the Alien Invasive Unit of DEAT looking for any of the Dangerous and Invasive Species on the new TIOPS restriction listing.

The Venom Centre of Lowveld Venom Suppliers is unfortunately not open to the public. We do however hold tours of the facility including live milking’s through prior appointment only. (Contact Us) Venomous Reptile Capture and Handling Courses are also run from the Venom Farm. (View Our Course Info Pack) 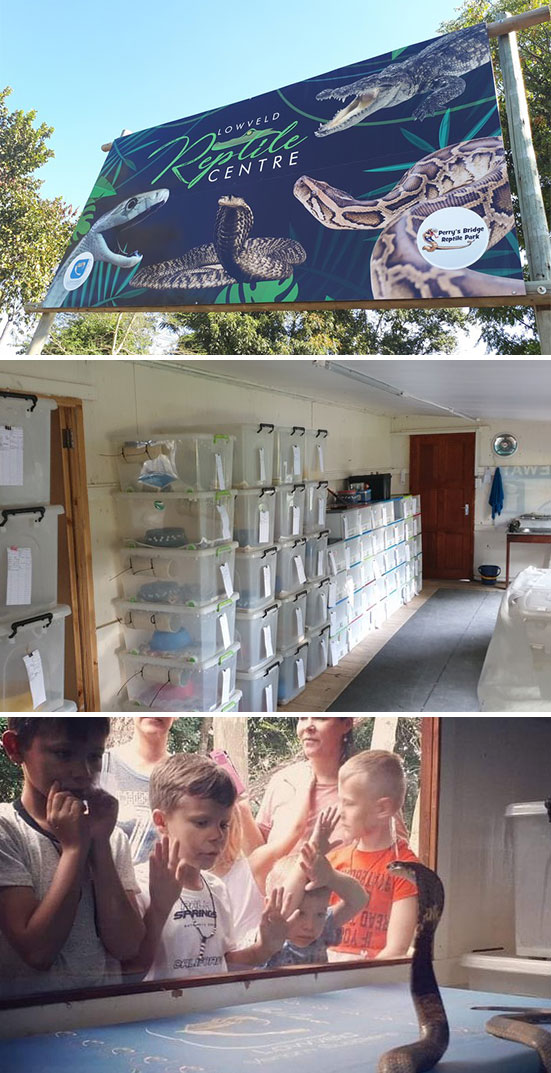 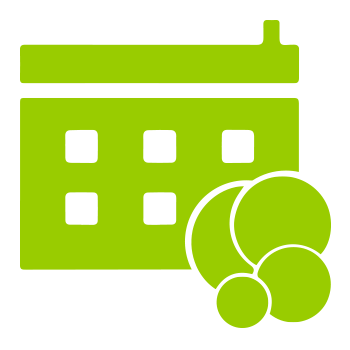 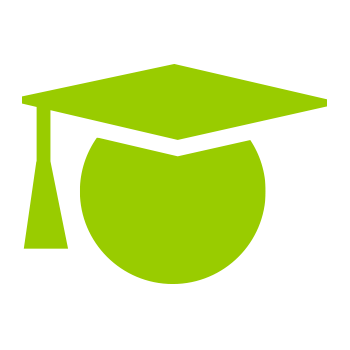 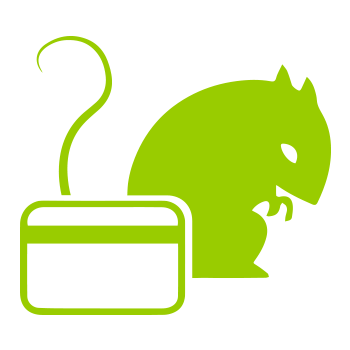 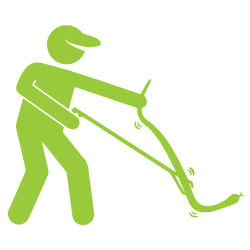